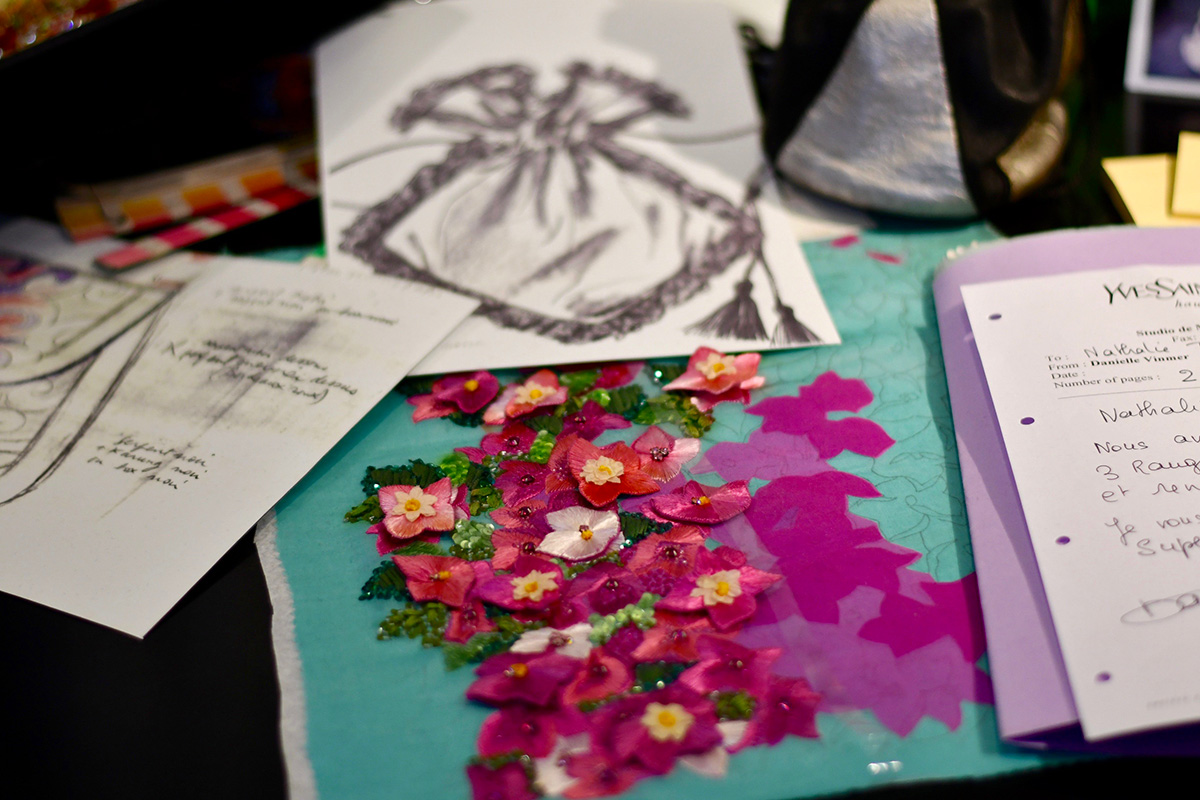 It only opened a year ago and yet it’s already on top of the must sees in Paris. The Yves Saint Laurent museum based in its old workshops is a real gold nugget. I strongly recommend it for your list of next visits.

As I am a great admirer (= absolute fan!) of all his work, I decided to take the “confidential visit” offered by Cultival Paris. The idea is simple: you enter the museum during closing hours (no queues!) and a guide welcomes you for an hour tour… 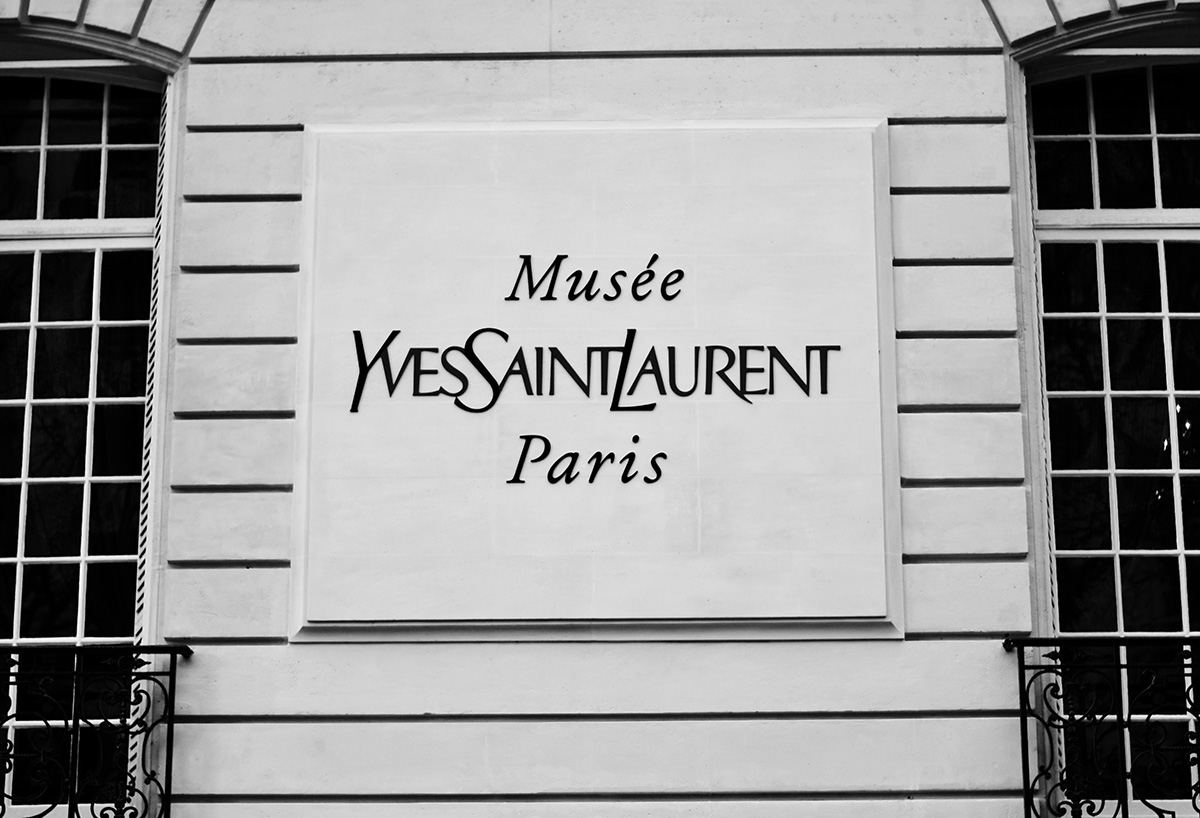 It was 10am this Thursday morning when I joined a small group. A lady was telling her friends about the moment she bought her very first Yves Saint Laurent tuxedo (Slight precision for those who are wondering: no you don’t have to own a Saint Laurent for the visit! :-)) I was taken by the fairy tale story, and also by this gorgeous first room… 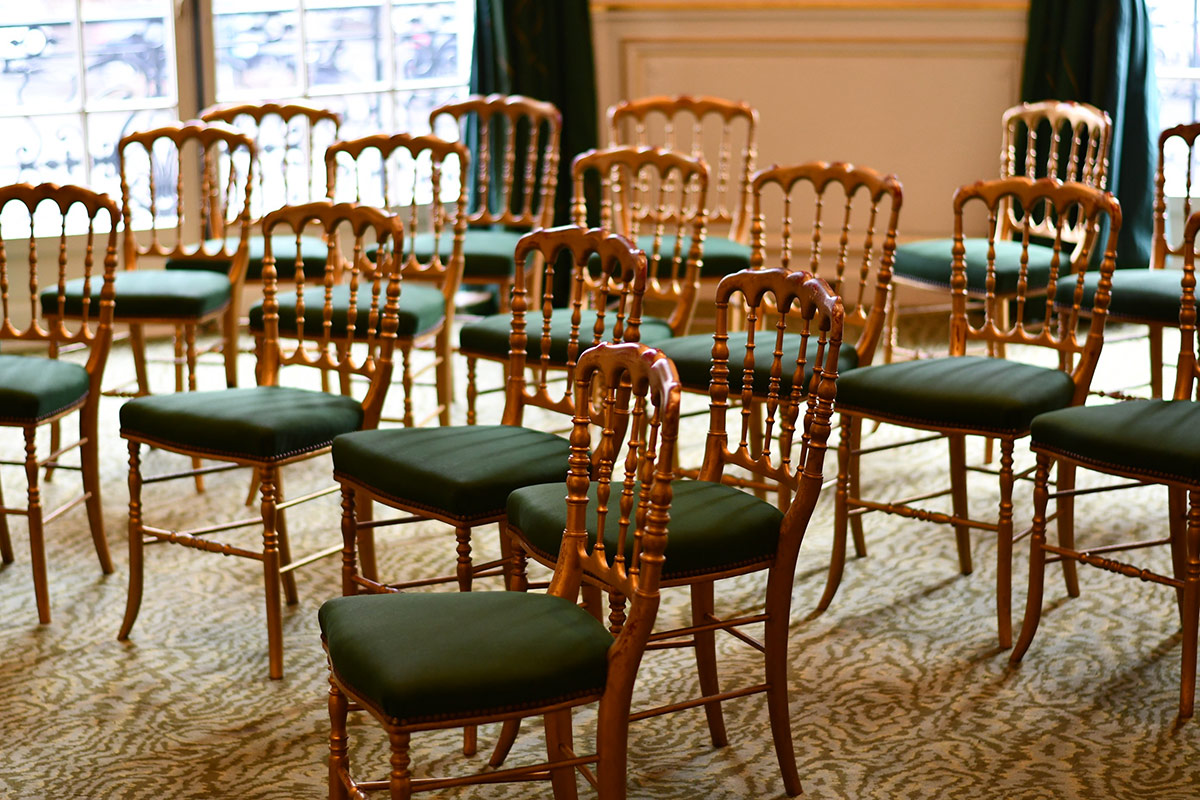 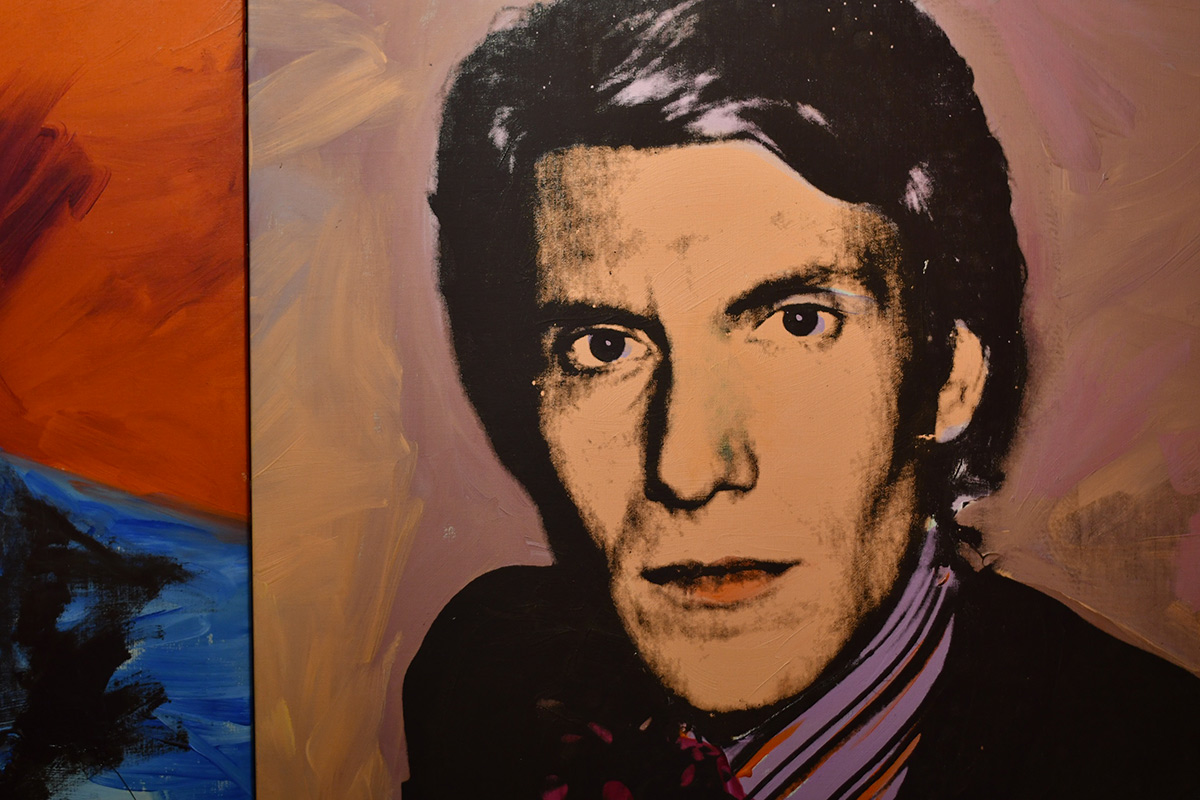 Anecdotes n°1 : At the time, Pierre Bergé, (YSL’s partner) turned this place into a tea room. It was of course requested to pay an entry fee to hang out with the “Tout Paris”. Meanwhile, models would slip into the dresses and come down from the workshop to scroll around. And just like that, everything was sold out. Clever, isn’t it ?! According to our guide,

« At that time, more haute couture dresses were being sold around the world than cars ! » 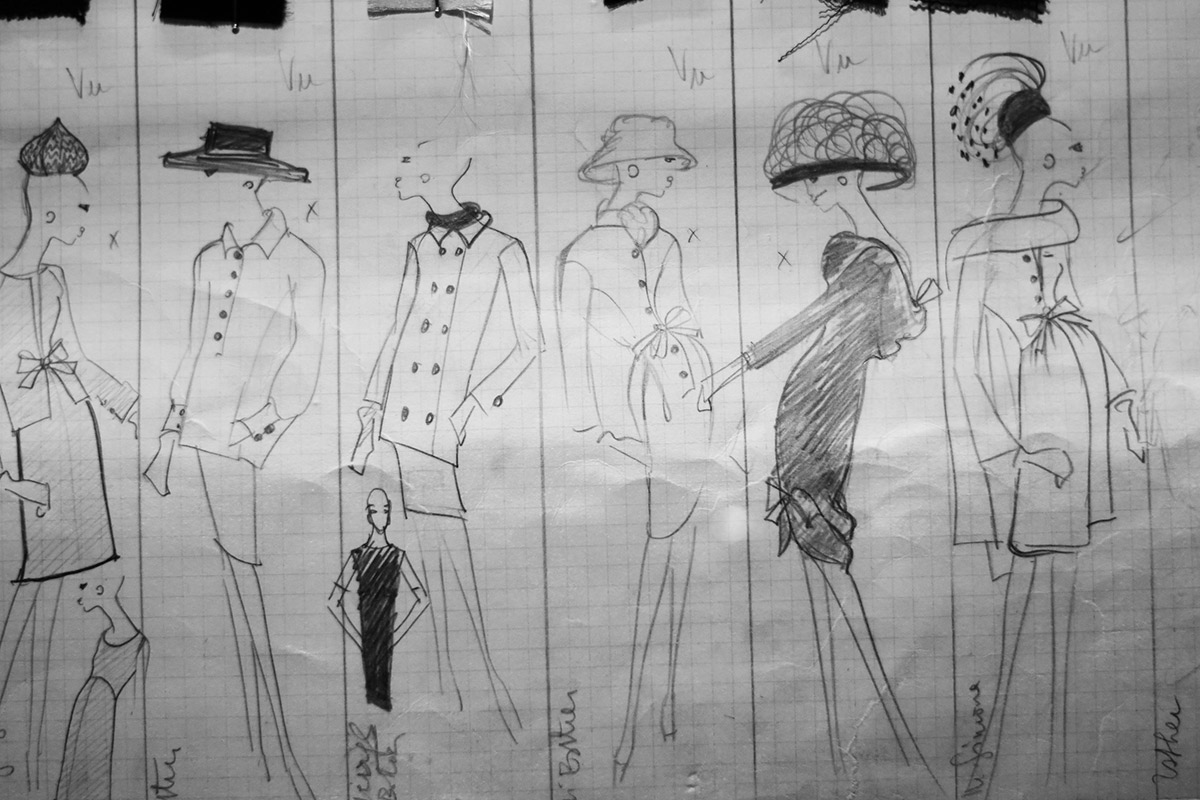 Next, was the first room where the clothes are exposed. You’ll probably find a different collection than I did, because it’s so wide that they change it regularly.

Anecdote n°2 : Caban, tuxedo, sarouel, and safari jacket, which he eroticizes with a low neckline and a belt to mark the size…

It was after being inspired by the male wardrobe that Yves Saint Laurent gave the woman power ! 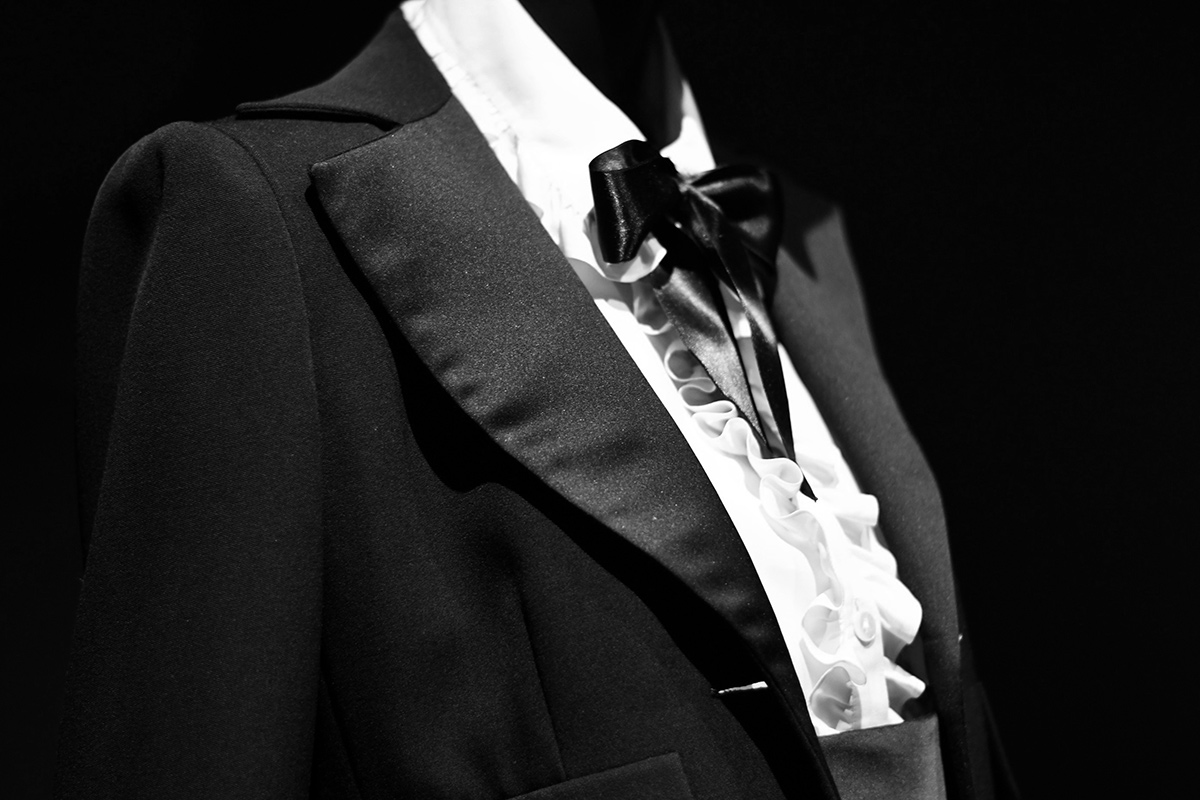 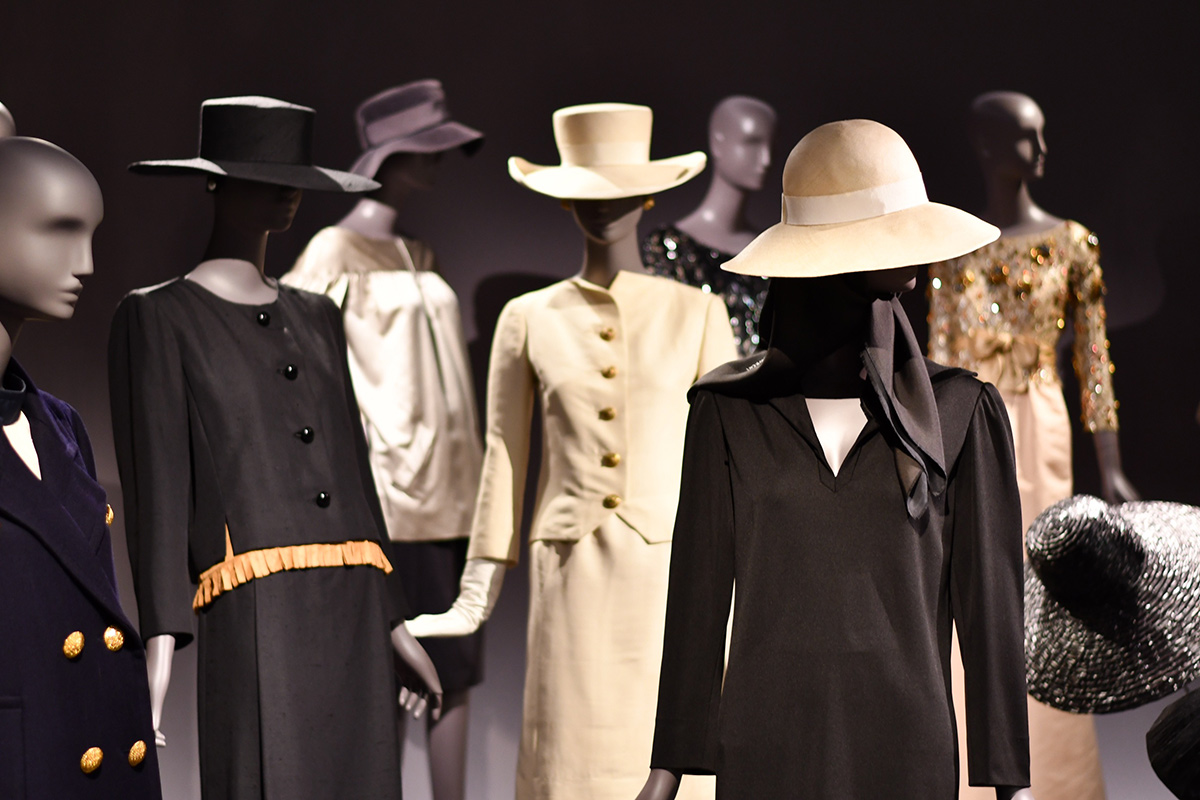 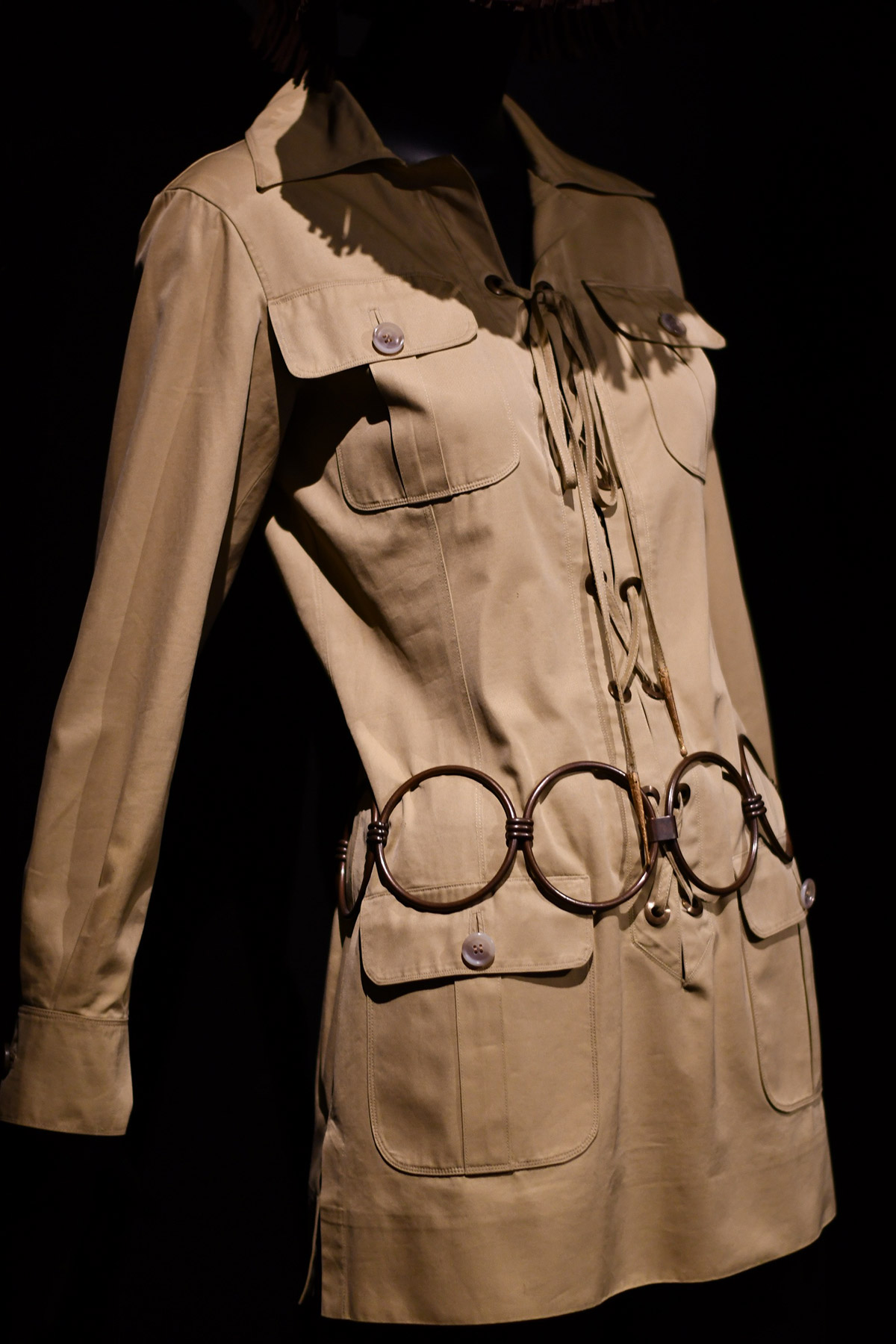 Yves Saint Laurent hated traveling to the other end of the world because he didn’t like finding himself around. That is why, every year, he visited his house in Marrakech,  where he could find inspiration in books and draw from 9am to 6pm.

One year, he came back with no less than 2000 new drawings in his suitcase !

An exceptional know-how for him, but also his designers and head seamstress who were able to read his sketches and portray them. Same as the houses like Lesage, who handled some of his craziest ideas for embroidery. 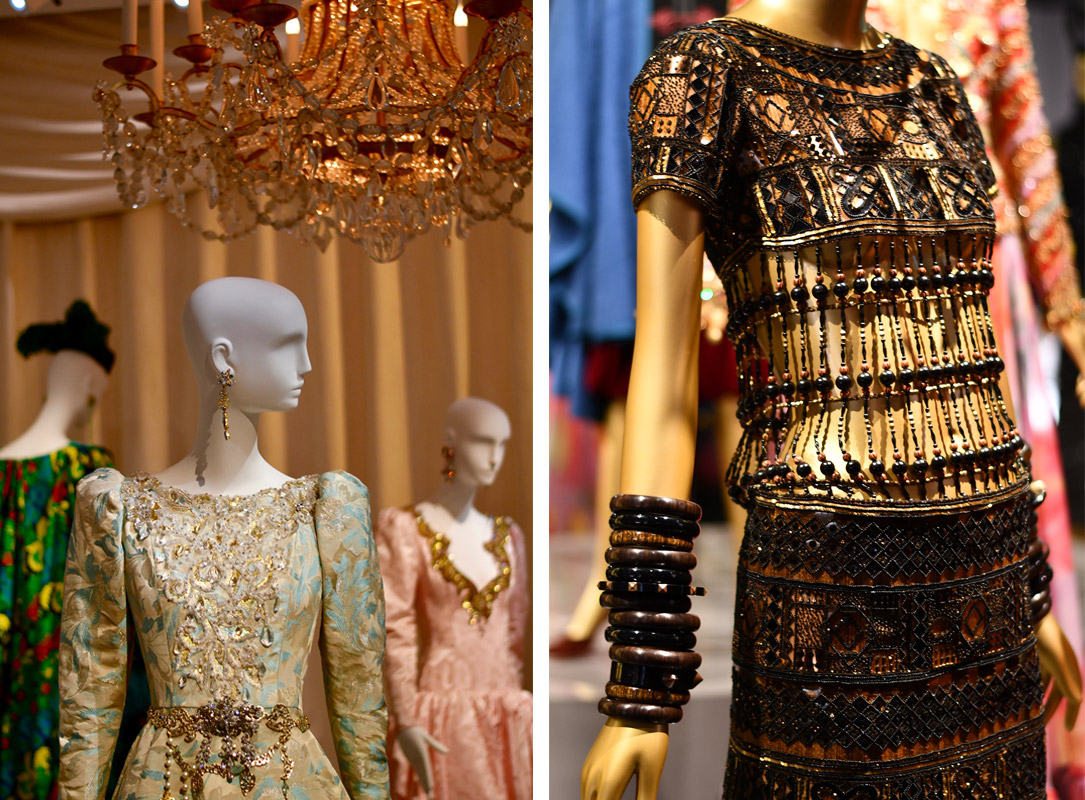 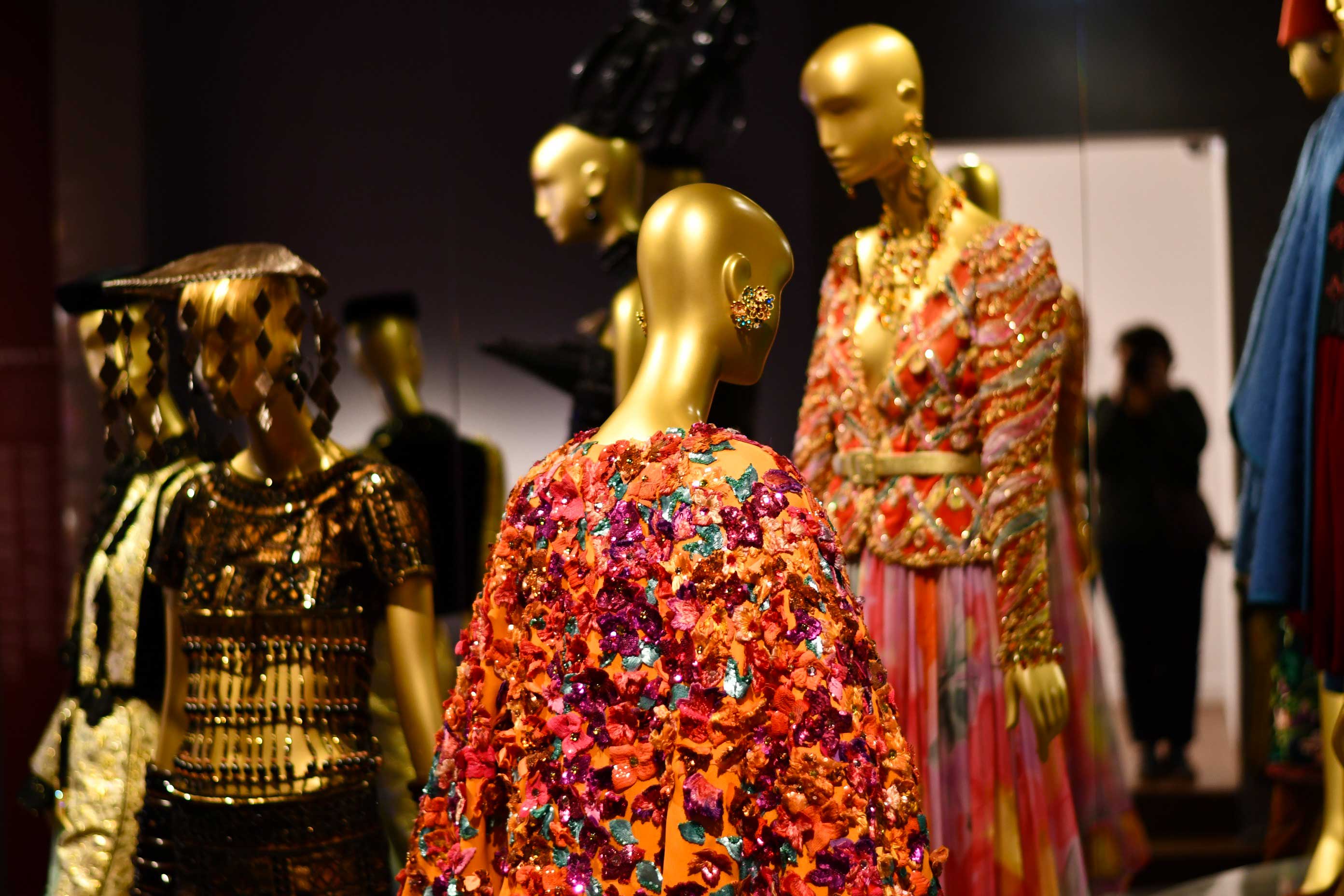 “I am not a designer, I am a craftsman. A manufacturer of happiness.” Yves Saint Laurent 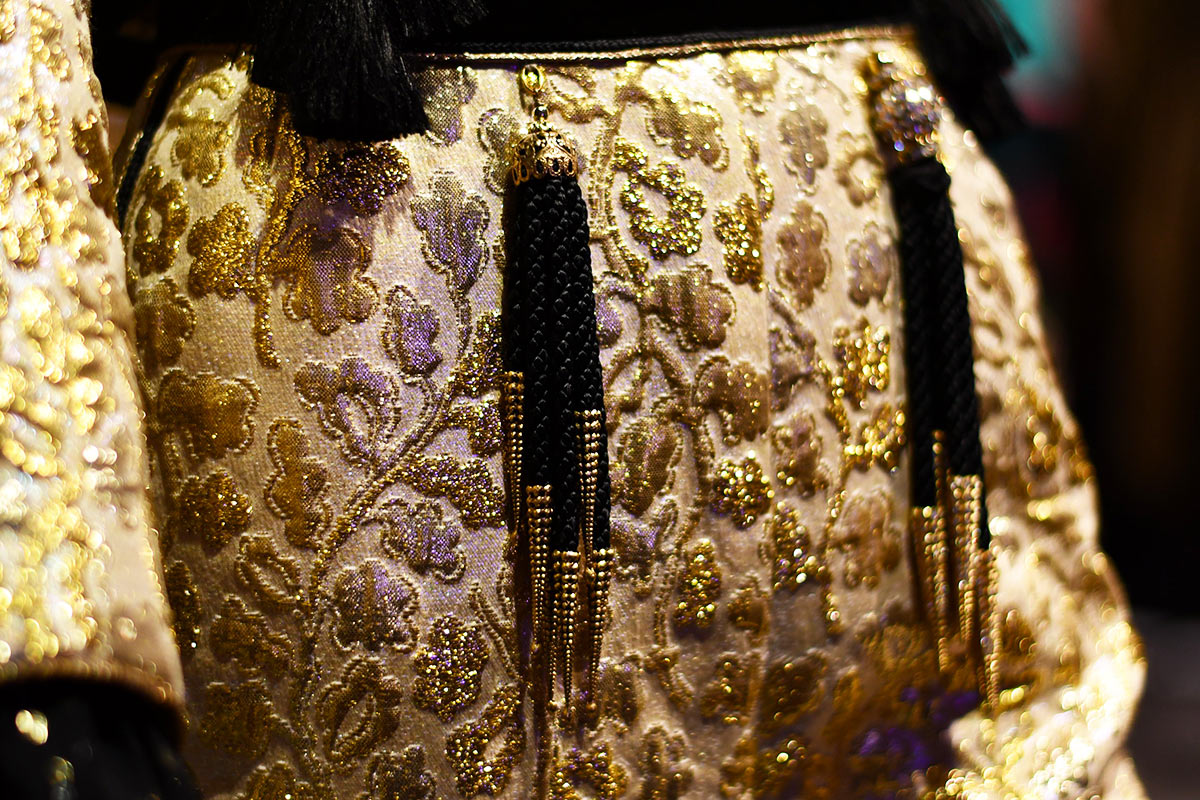 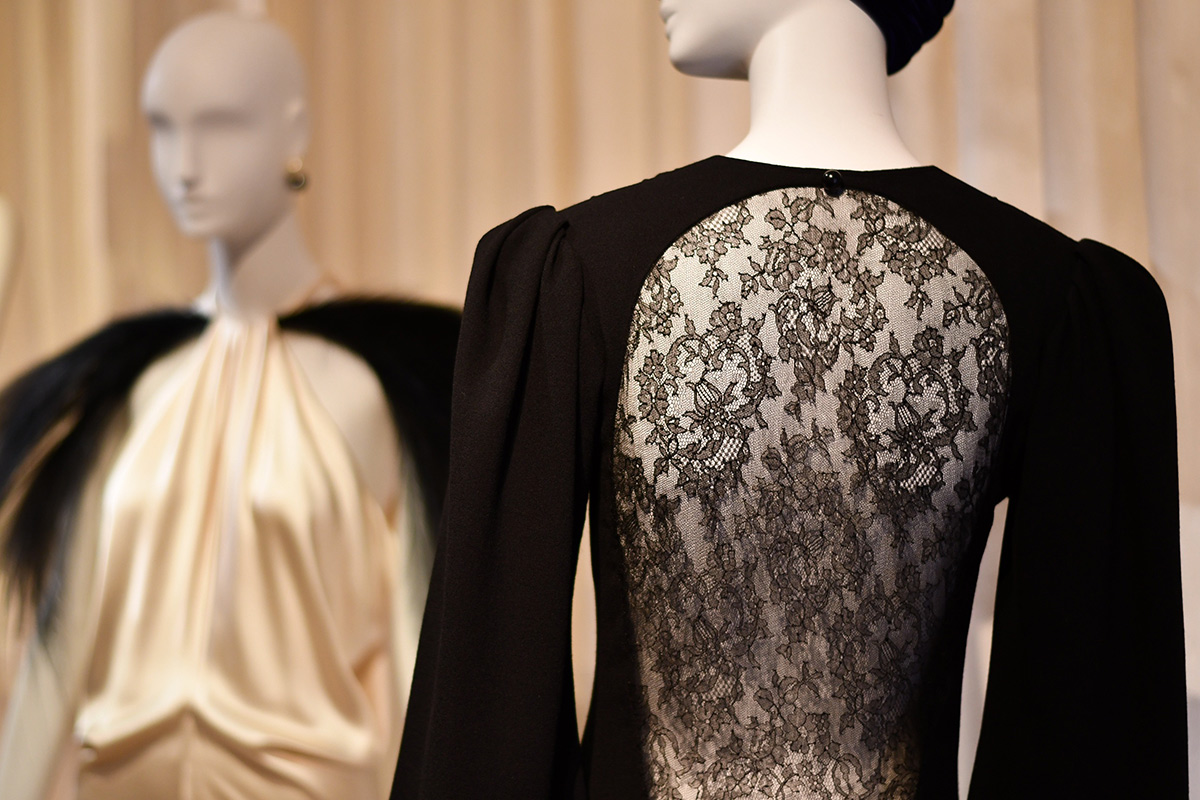 At this stage, we had already been blown away. And the best was yet to come…

Upstairs, his office was identically rebuilt. His jacket around the chair makes you feel like he could re-appear any minute. Post-its, sketches, needles, and a thousand other objects. I don’t know where to look. A moment of pure inspiration! I’m already sure that I’ll be back. 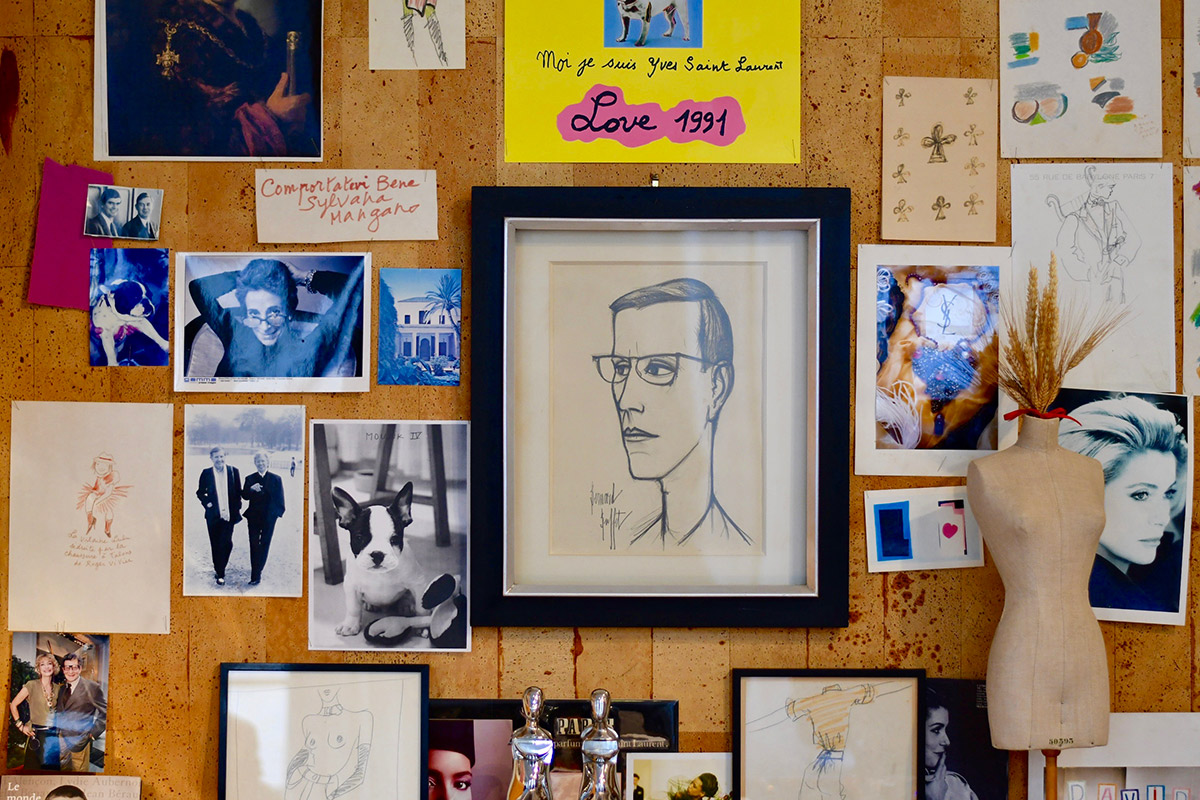 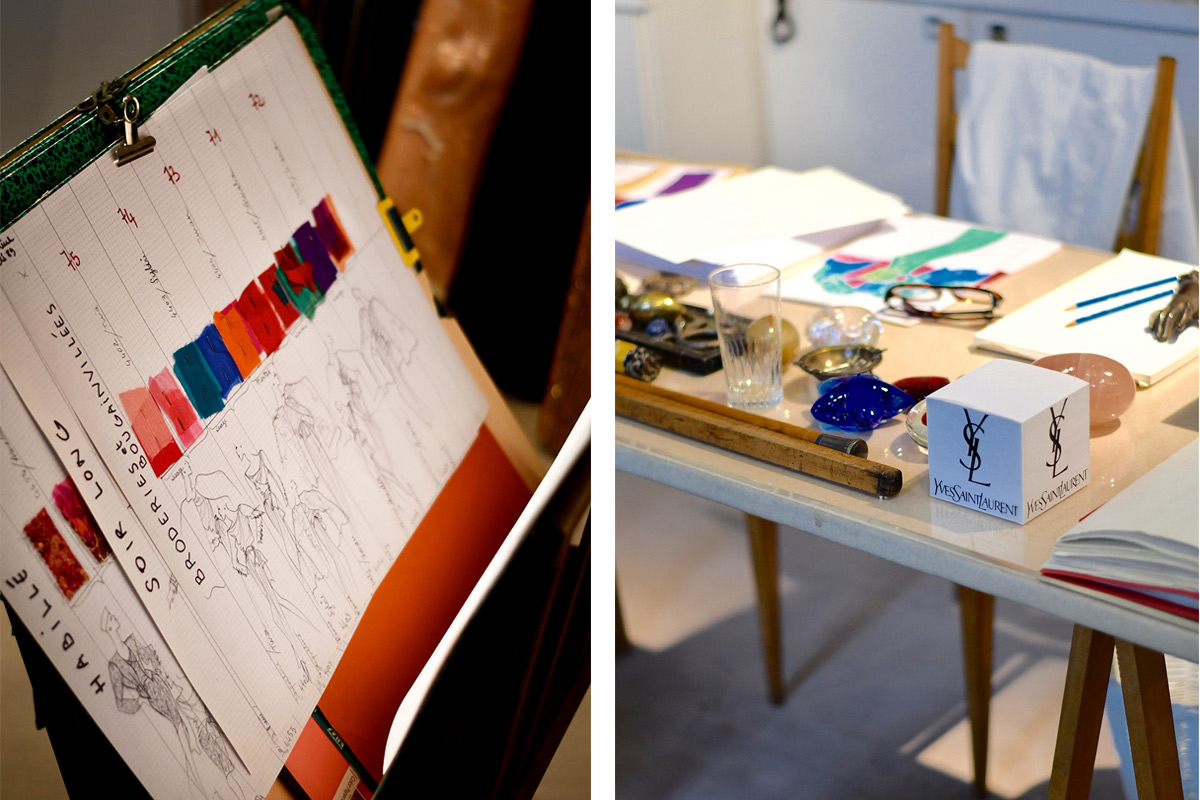 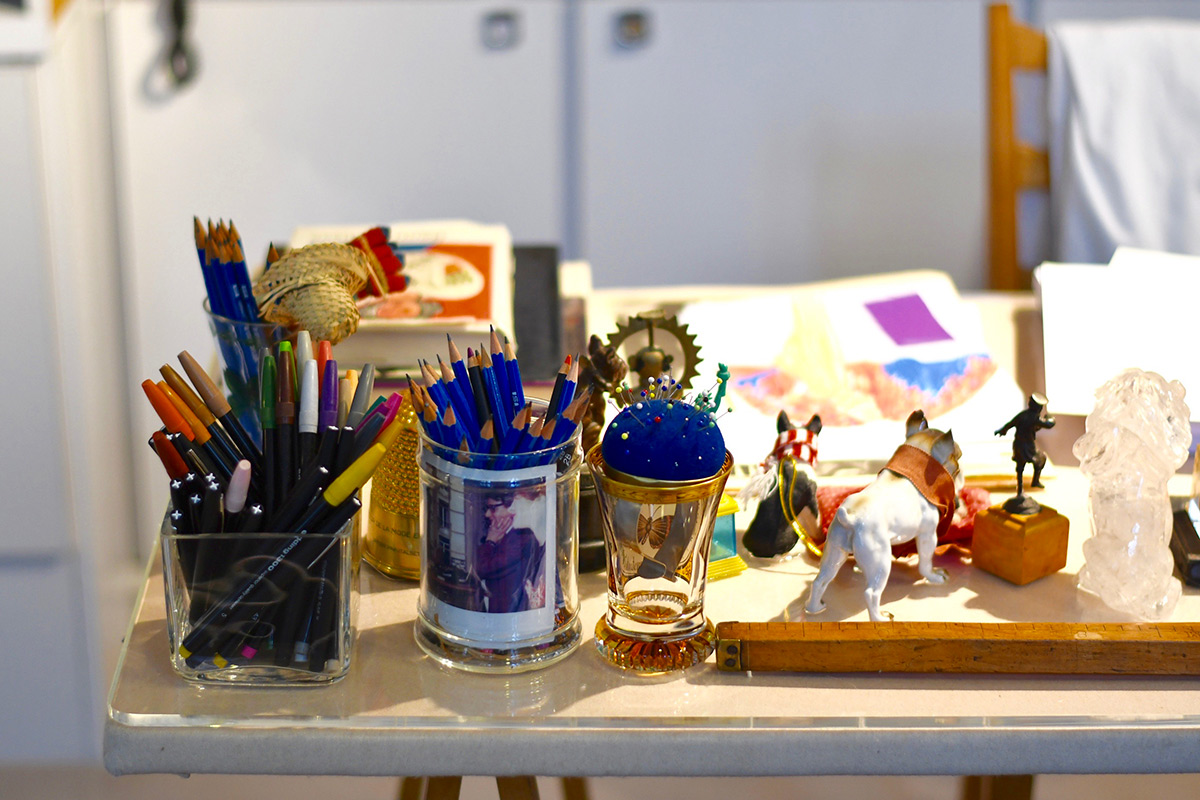 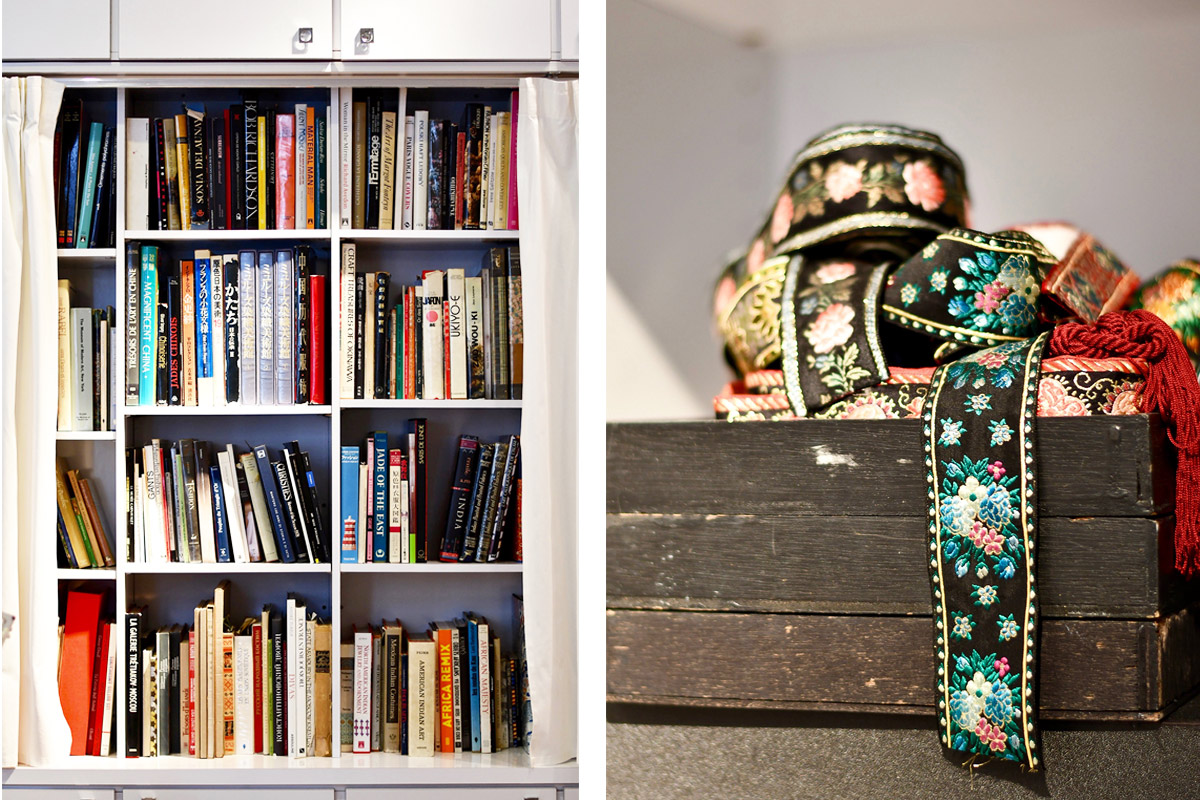 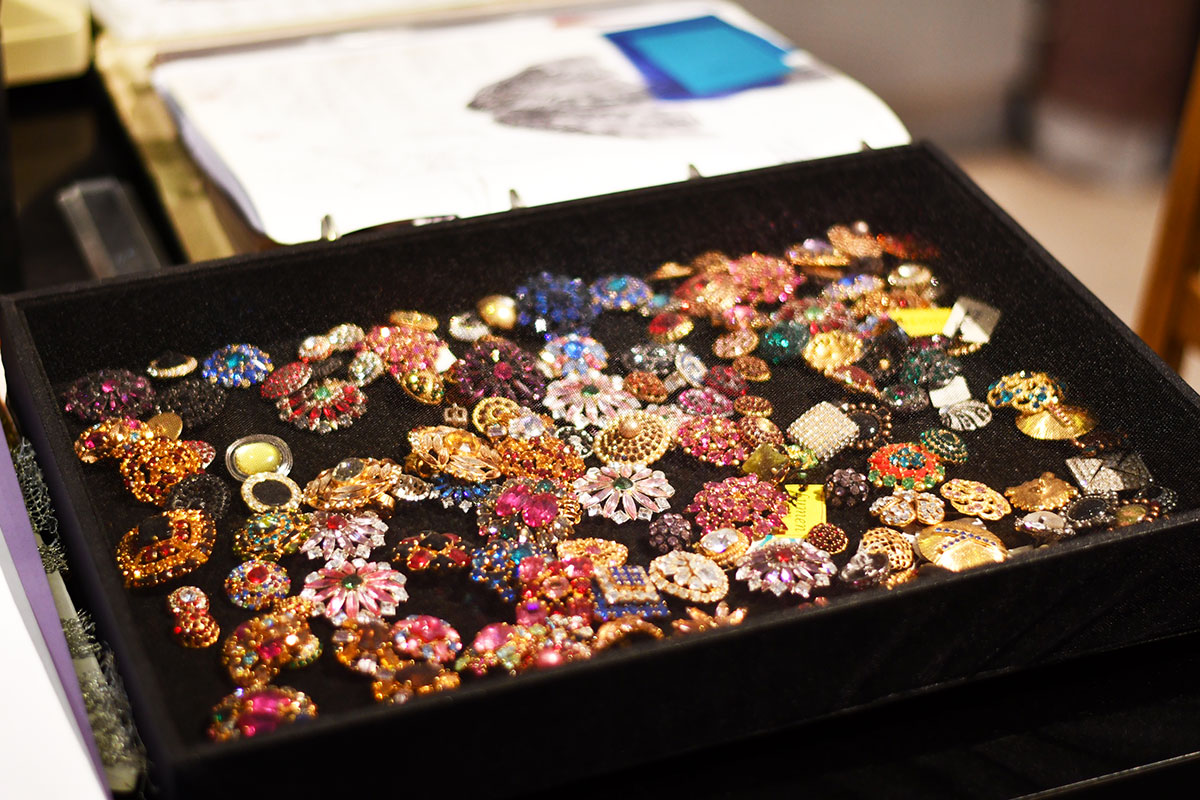 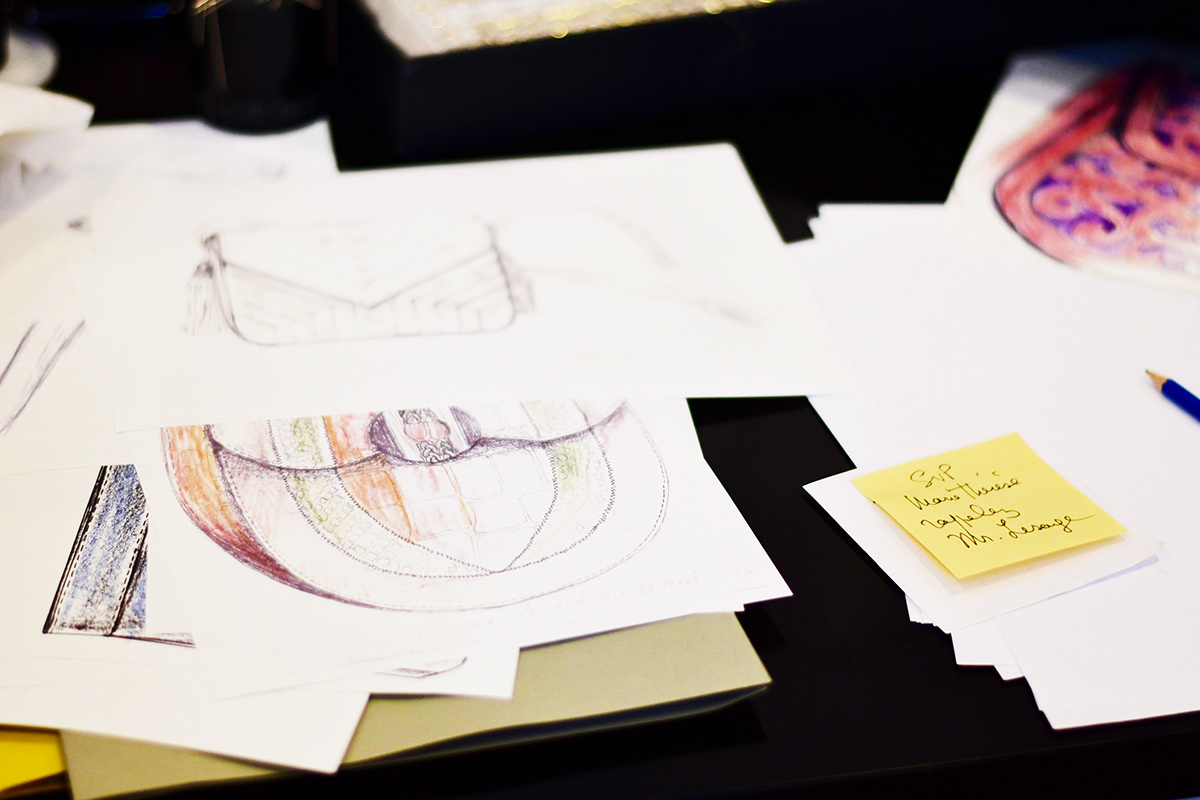 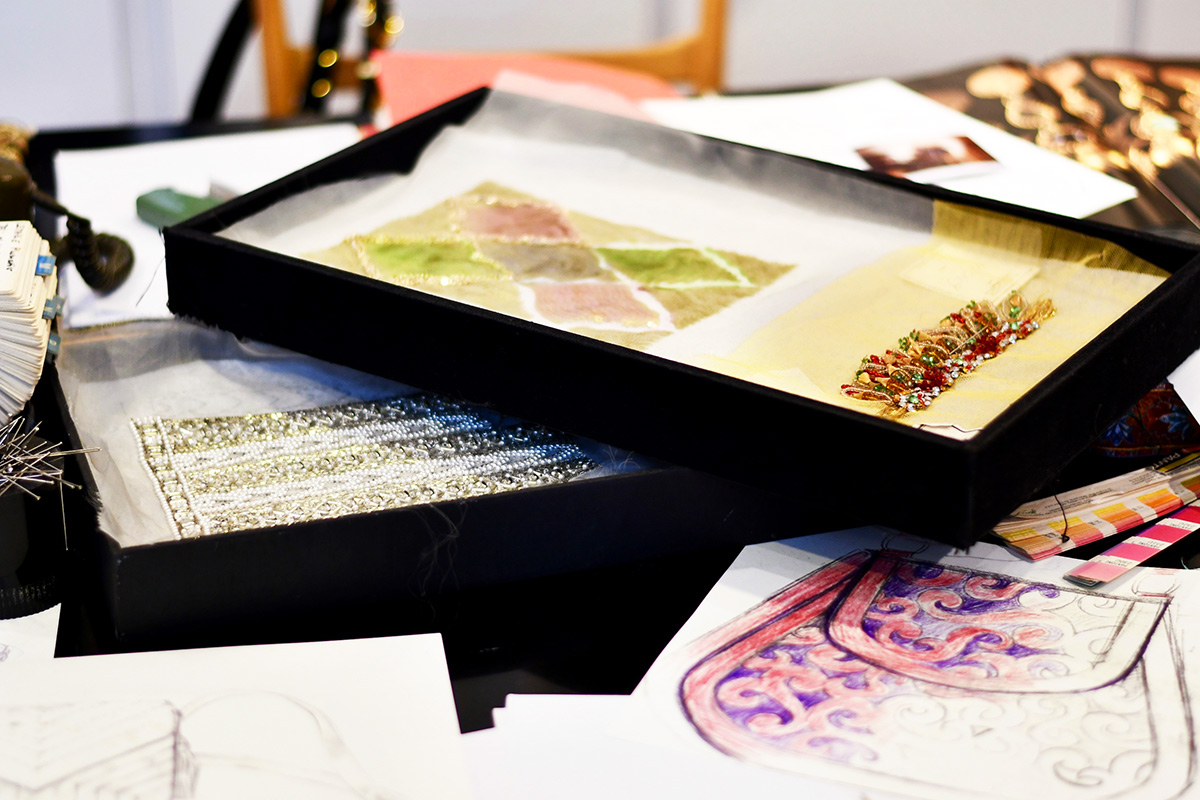 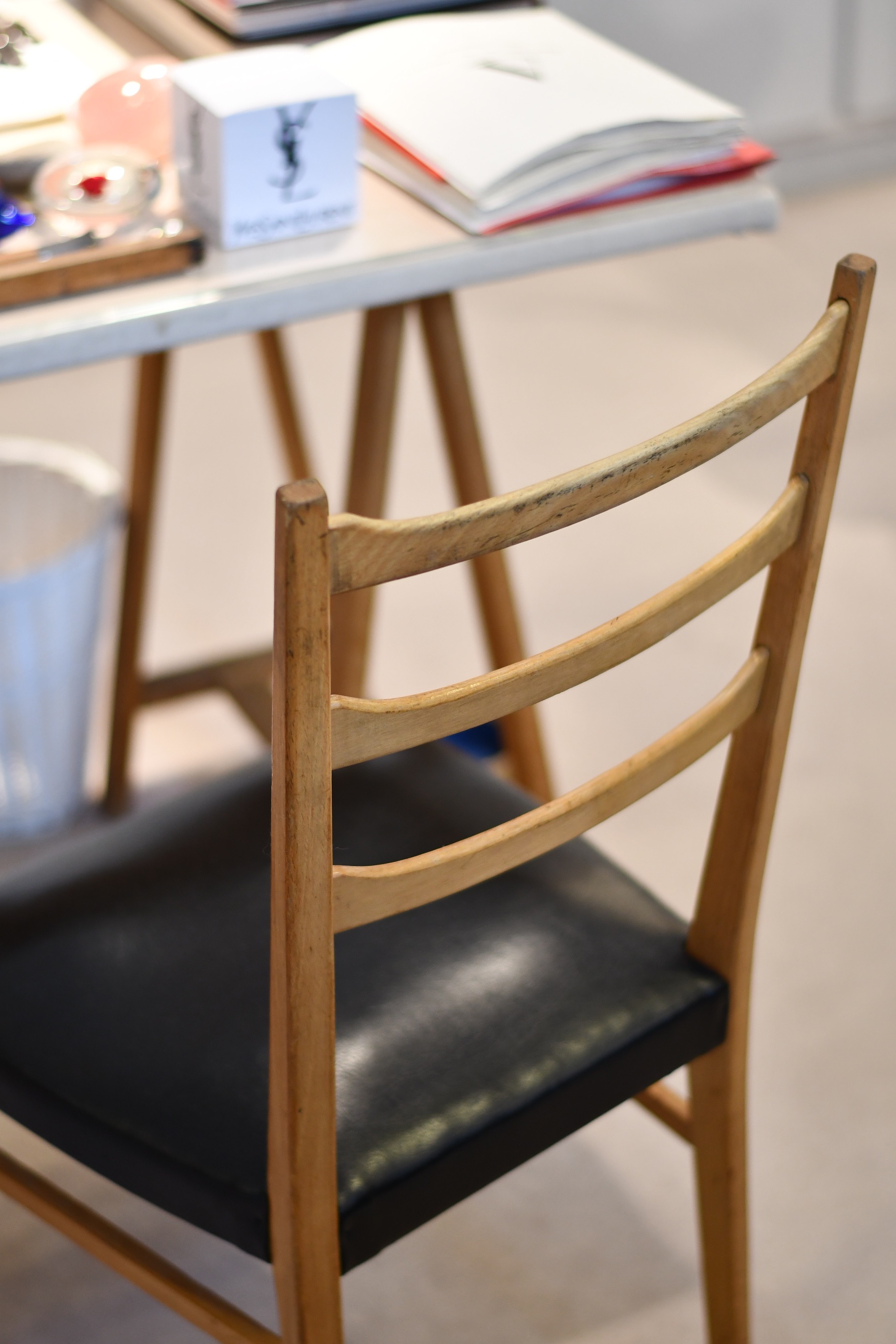 Before leaving, we stopped in front of some pieces made in collaboration with Lesage. Some of them took over 600 hours of work! An incredible know-how, which continues until this day in their Parisian workshops. 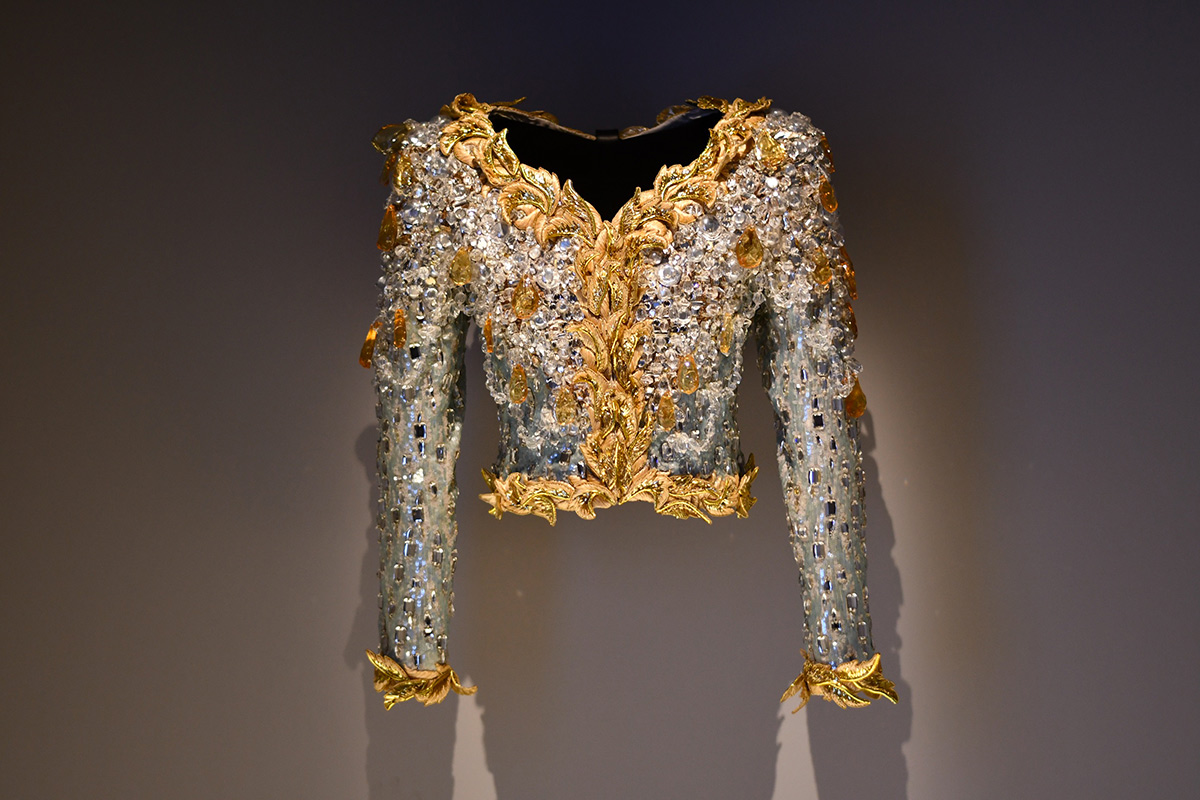 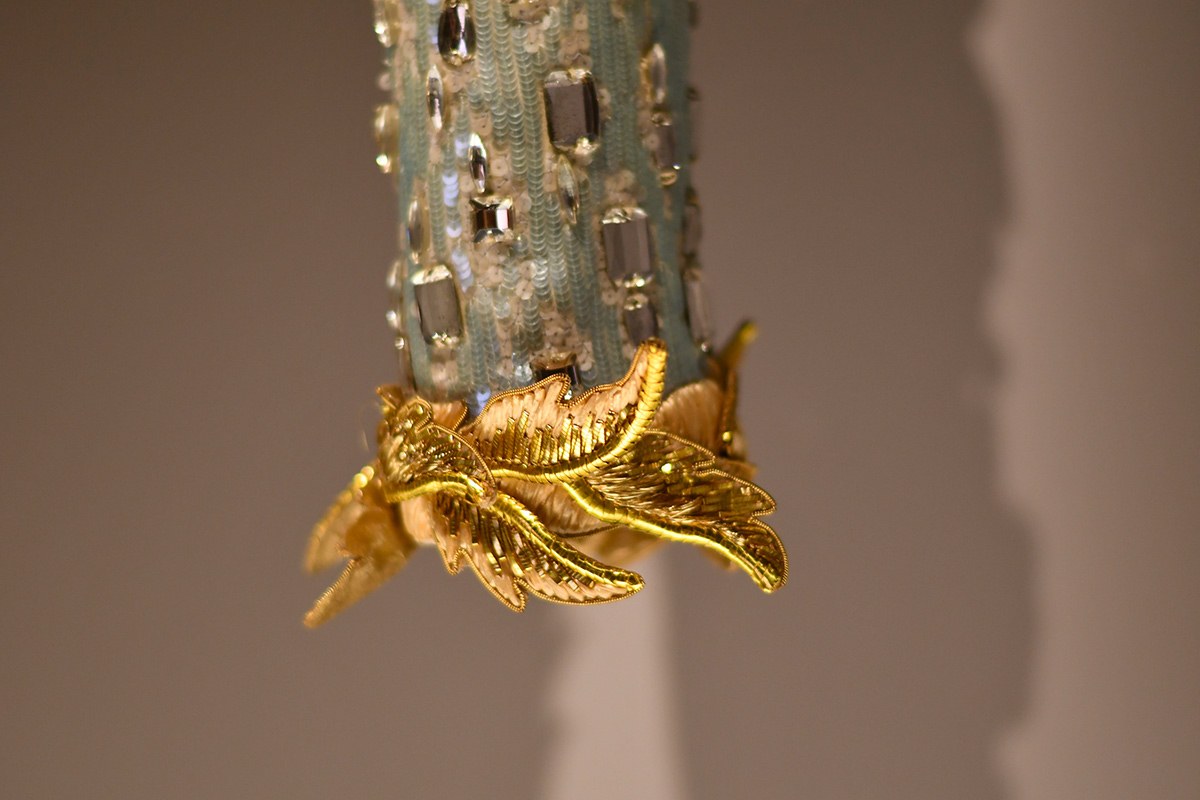 The visit was finally over. I truly had a magical time. I decided not to show you everything to keep a few surprises but there are some great findings and videos. If you would like to visit the museum with a guide, you can find all the information here !

For more about the world of this designer, I recommend the book “Le studio d’Yves Saint Laurent : Miroir et Secrets” .I never get tired of reading the foreword written by Pierre Bergé. Also, you can’t miss the biopic « YSL », directed by Jalil Lespert (and actor Pierre Niney). 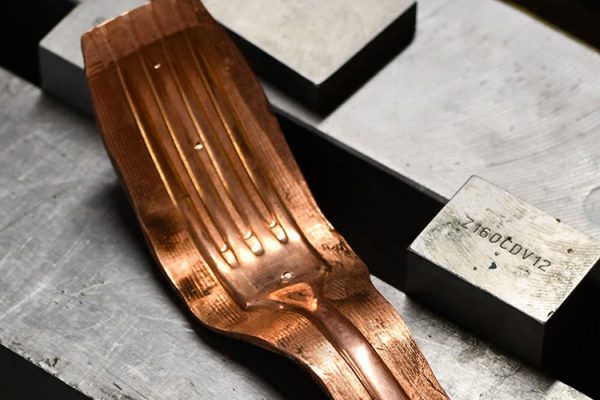 In the heart of the Maison Degrenne 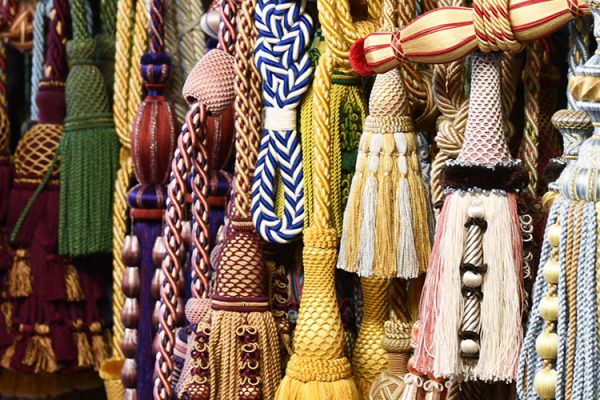 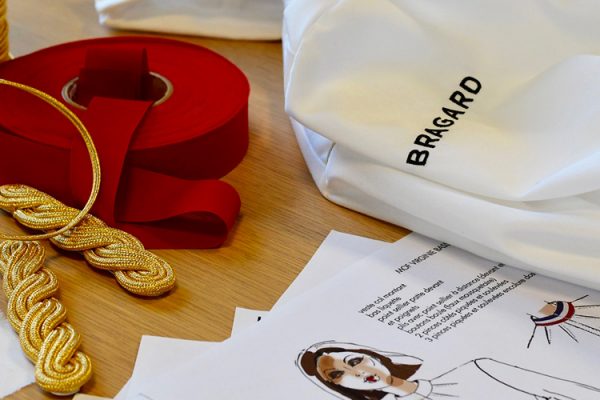