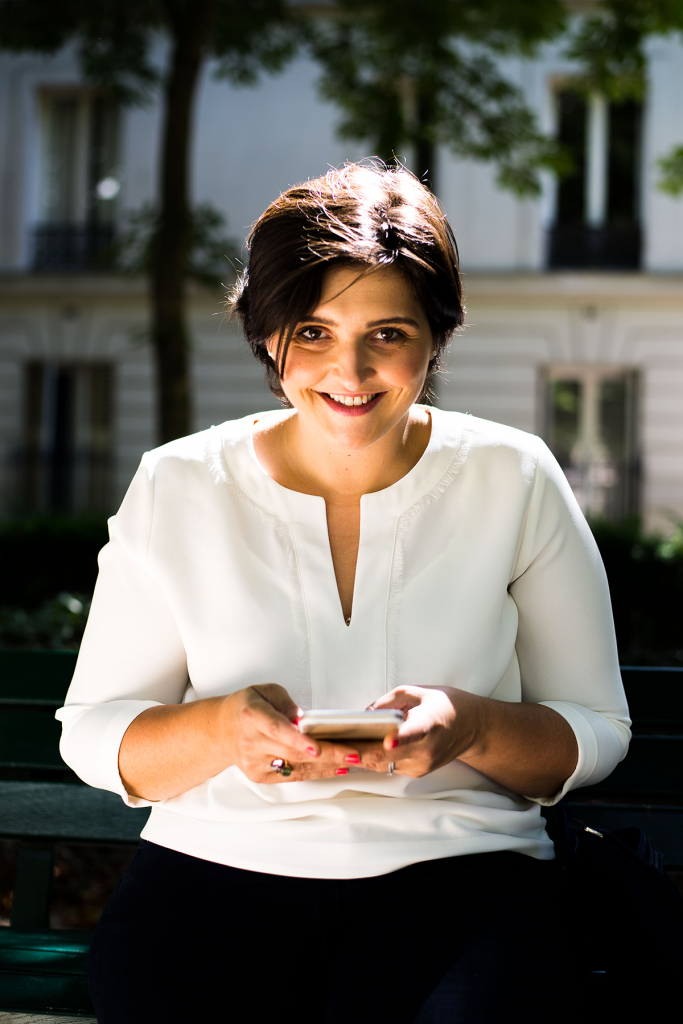 How to speak of yourself when you got specialized in talking about others ?

My name is Jessica. An original name when you know my roots are in France and Italy. I enjoy myself saying my parents wanted to give me an international aspect. Whatever, that’s it or a confusing story about a famous american actress during the 80’s….

Anyway! I’m from Metz. No, that’s not in Germany, yes it rains more than often! My grand-mother, who took care about me during a part of my childhood, was working as a cleaning woman at the Républicain Lorain, a regional newspaper I still love reading! When I was coming with her, I always had the right to sit at the editor’s desk, Guy, or to go to the dark room with the photographer who processed rolls of photos. Thanks to her, I discovered an incredible world: the world of journalism.

Then, I followed advices I had received from professionals I wrote to, talked to and harassed (but kindly though!) And I became an intern. What an adventure with my courses in communication I was still attending at the same time at the university of Metz. After that, I did a “Tour de France”, not by bike but by train, trying to enter every journalism school I found. This is how I kind of landed in Paris, an amazing city where everybody was walking three times faster than me, where it took me three months to find a flat and three years to graduate!

I therefore became a Parisian free-lance journalist…who was not working in Paris! Each month, I wrote to over fifty editors without succeeding in catching one’s attention. I therefore joined TV8 Mont Blanc in Annecy (near Lyon), then L’Actualité in Montréal magazine, and Radio Vatican in Rome.

Back to Paris. January the first of 2008, I finally integrated “Ca se discute” team, a famous show presented by Jean-Luc Delarue on Chanel France 2. I’ve immediately been pushed on the spotlight, caught in a tremendous world of interviews, researches, footages, recordings…. It was hard but I learned everything I know. And after? The show stopped but I didn’t do so. I started again with “100% Mag” on M6 channel and I joined Julien Courbet’s team for the show “Abus de confiance” on TF1, made reports for France 5, I worked for Envoyé Spécial’s editor on France 2. And after that, I really had fun those three last years, making “Comment ça va bien!” columnists reports, presented every afternoon by Stéphane Bern on France 2.

I often think about all these people I met these ten last years. That’s crazy!

And that’s my motivation! Meet you. Chatting, learning more and more about you, your lives and myself. I often say it: “People are exciting”.

Because I want to share all my discoveries, with you, exchange and enjoy the free speech that internet offers us nowadays! I wanted to create a space where I could express myself through writing, photography, video… (very soon!).

Though, I thought about the topics I like most. It could have been… my children, Mathieu Chedid, cooking, pencils and trips, which are a quasi-obsession! But I chose…

This exceptional quality, preserved by men and women passionate by their jobs and definitly willing to move forward. Nowadays they are those who make France and participate to the shining reputation it has abroad. I’m not pro made in France, I’m not France centred though. But I love savoir-faire in all fields! And I have the feeling that all these French people who decided to keep the tradition while innovating, are facing a great challenge!

Captivating, incredibly inspiring and lovely most of the time… I thank them for welcoming us because my curiosity has no limits and because I’m convinced that positive energy spreads! Thanks to En Coulisse Rubrique, you will be able to contact me everywhere, like a little mouse, and I also hope that my Rencontres will inspire you and you will enjoy following me through my Diary!

Why an English name for a blog about French people? Because I wanted to give it an international dimension! 😉 Because you love french savoir-faire !!! 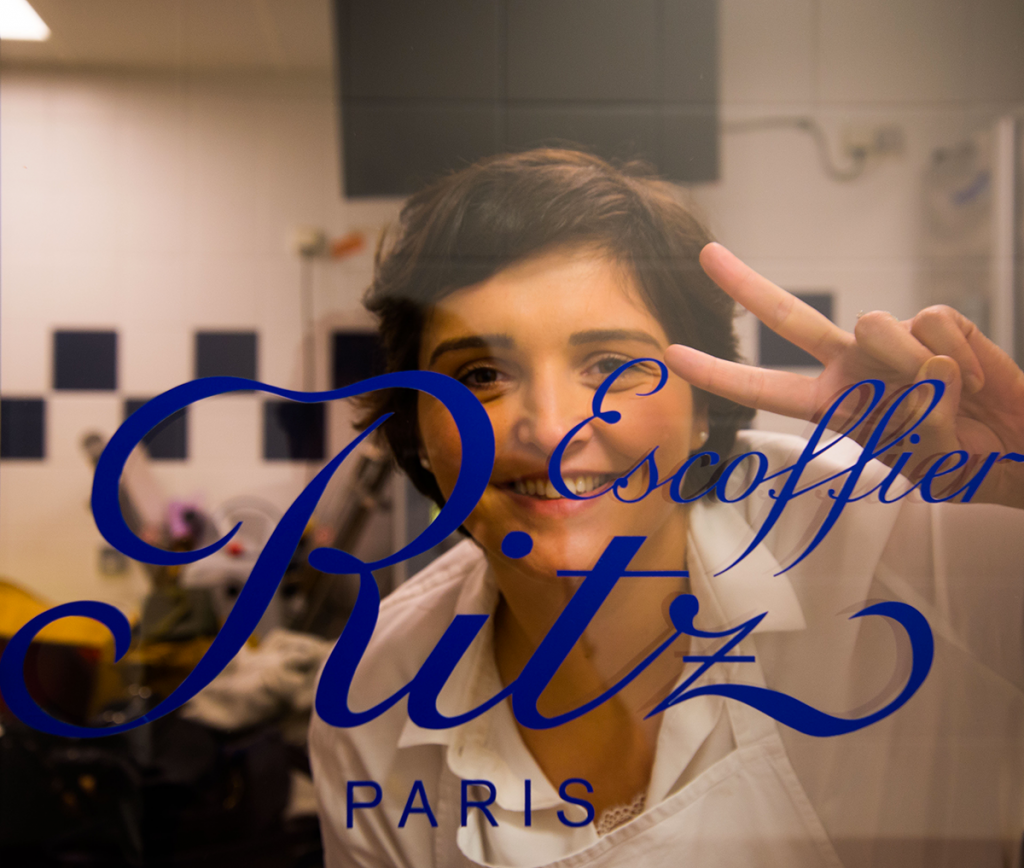