He says he doesn’t remember anything about his life “before”. That is before being gripped with a passion which has kept him sitting for 40 years in the same workshop of Marigaux Paris, an oboe manufacturer. Jean-Marc is responsible for repairing them or ensuring the maintenance of a rather complex mechanism. Each month, he sees dozens of instruments pass through his hands, some of which will be used on the most beautiful auditoriums in the world.

“What makes me happy is being able to respond to a musician’s request when they have a problem. There is nothing better than seeing him walk away confident about his musical instrument for an evening concert !” he says modestly.

Lover of his profession, patient, and meticulous to the point of excess, Jean-Marc is someone who finds happiness in what he brings to others. 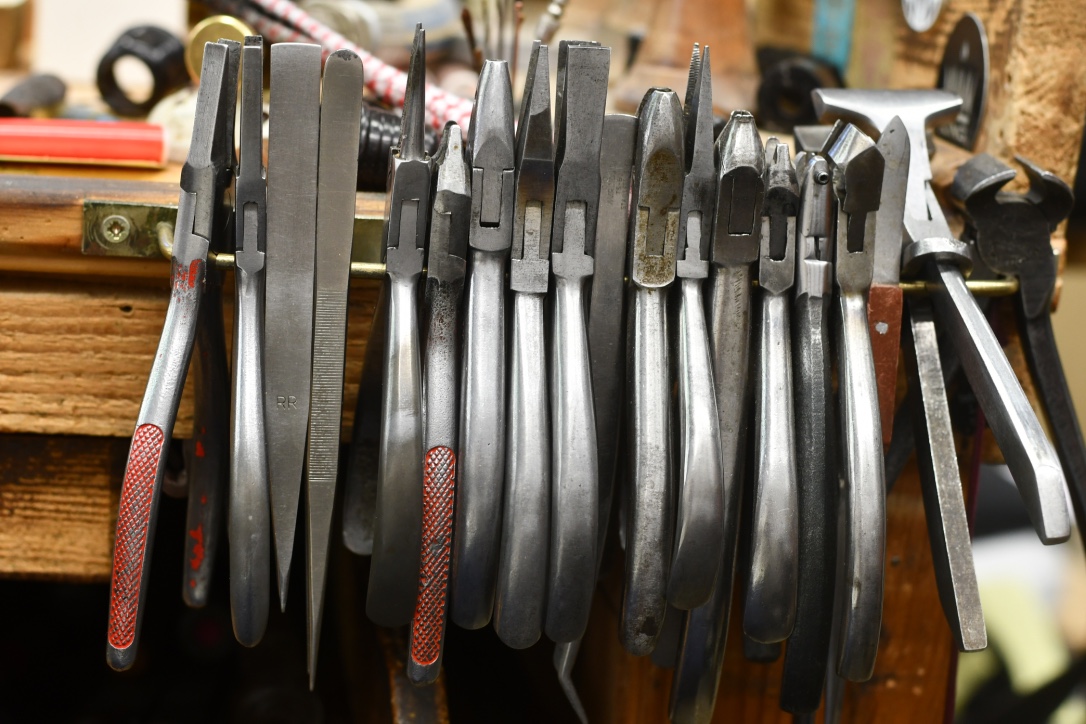 “Of course I am passionate. I like things you have to do slowly, and this job fits perfectly with my rather calm personality. But there is also a very strong human dimension. You have to like contact with people and establish links with musicians, establish a relationship of trust. I love going to listen to them play too!”

Jean-Marc discovered his great passion by chance. No one could have predicted that an agricultural business student would make a 180 degree turn just before his 22nd birthday. “I was interested in manual trades, but I didn’t know how to go about it.” Then came that day he has never forgotten. During a wine weekend in Anjou, a friend told him about his profession and about Marigaux. “They were hiring at the time ! So I went in as an apprentice, and I made keys for a year in a factory in the Eure. Then my boss offered me this job in Paris. I learned everything from watching other people work.” Day after day he discovered a growing passion. At 24 he was an oboe maker and nothing could ever change his path.

“I felt like I had found the right job for me. I was very lucky! Maybe I also grabbed the opportunity …”

Some of the best moments of his career have been trips to make repairs in Europe, Asia, South America and even Kazakhstan ! “My job has taken me all over the world. Usually I take my toolbox on the plane and on arrival I sit at a table for one, two or three days.” This is how he magically breathes new life into oboes that were just waiting for him. Musicians too! “ My greatest happiness ? When I go to countries which are less developed than ours and I manage to fix instruments. I almost seem like a savior, it’s really rewarding ! ”

Forty years have already passed. “I didn’t see them pass ! I am at an age that can start to make you think !” Indeed, because he does not yet know who will be able to replace him. “ It’s not easy to find people who are interested in this profession. There is no school. We don’t often recruit anyway ! ” Sooner or later he will retire. In the meantime he passes on all his know-how in the workshop which he is not yet ready to leave.

« I’m 62 and am able to retire! But nobody pushes me out. Especially not the musicians! We get along wonderfully. I’ve had this passion for a lifetime so I’m in no rush to leave! »

“You can acquire the technical part with no problem and just hard work. But what you need above all is the desire to join a family. For me it was the family of musicians!” 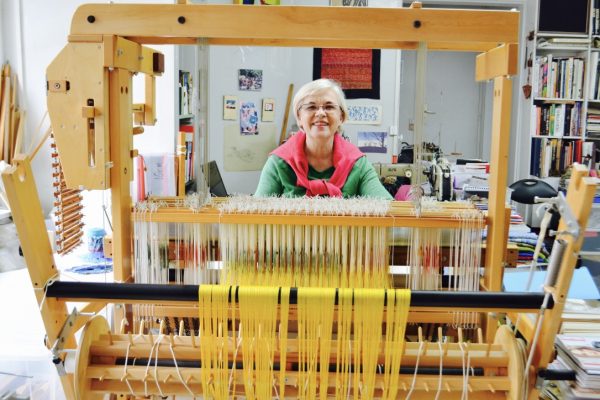 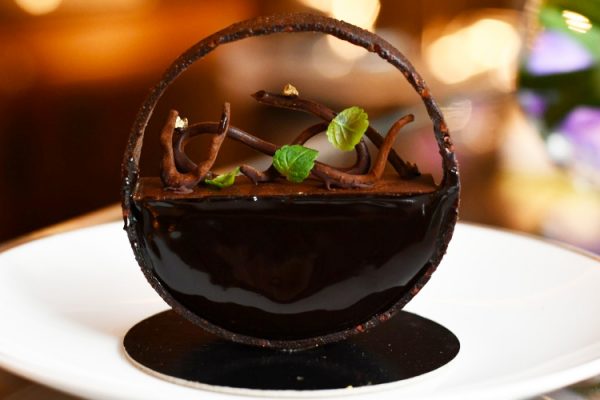 Adrien Bozzolo: The king of the standing pie