After 10 years of making TV reports for national channels, I have decided to create The French Makers Production to meet your desires for video projects but also visibility to a concerned community. My team ? These are cameraman, sound engineer & fin editor who are more than collaborators, because the reports that we have written reports monteurs have been always unique moments of meetings and creations ! Indeed, we love our work but it is by defending your know-how and supporting the economy of French companies that we give it all its meaning. 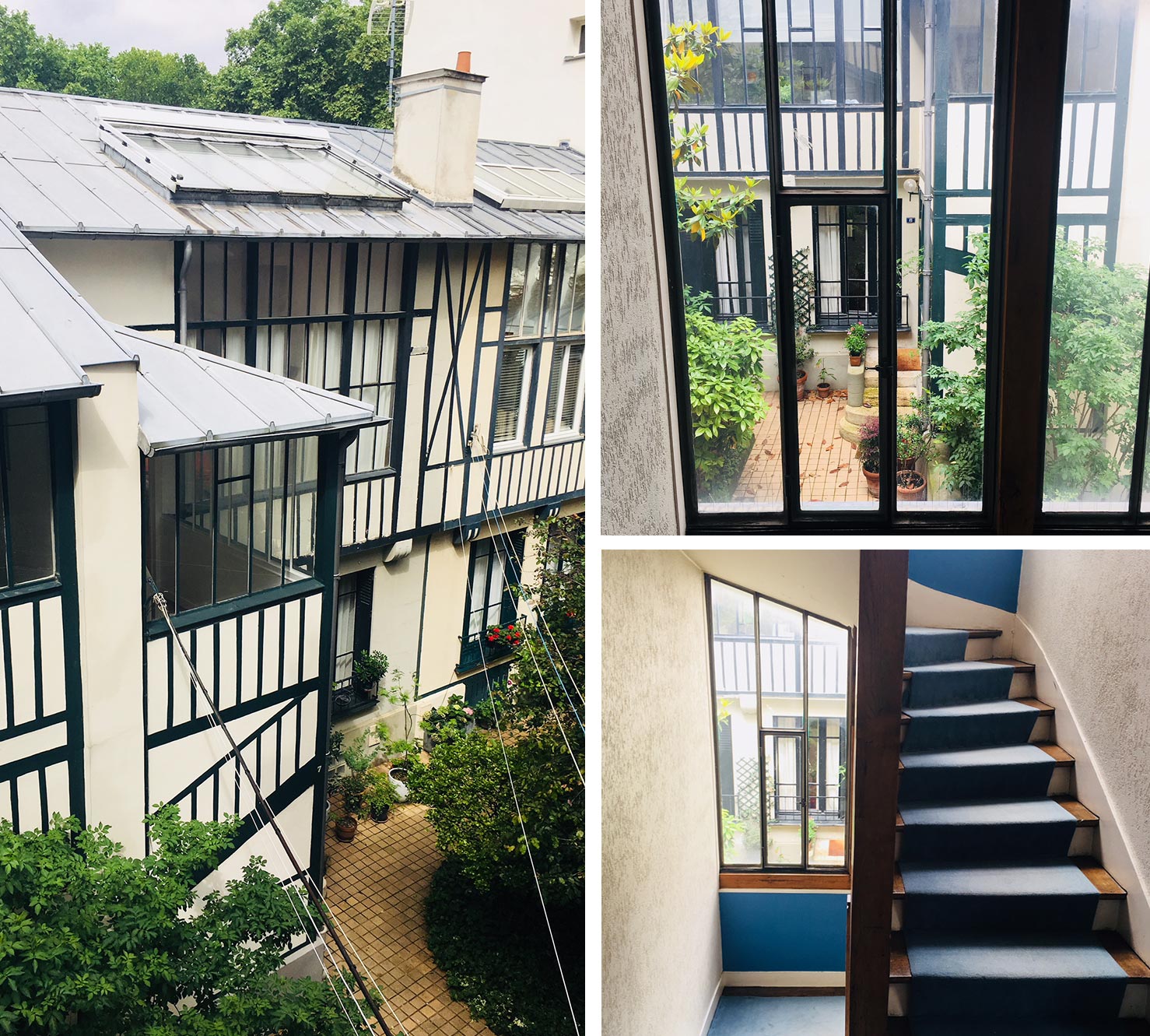 The French Makers Production has been placed in an inspiriting district : Pablo Picasso’s old workshops !

You would like to création an video presenting your know-how ?

Whether to highlight your workshops on social networks, participate in a contest or accompany you on a show; we can define together the video format that best suits your needs. From the provision of a film crew to the final editing, we accompany you to realize a video project to the height of your ambitions.

You would like to gain visibility with a relevant readership in France and Internationally ?

Advertise on the blog and/or in the monthly Newsletter

Event partnerships (presence during your events and relay on social networks) 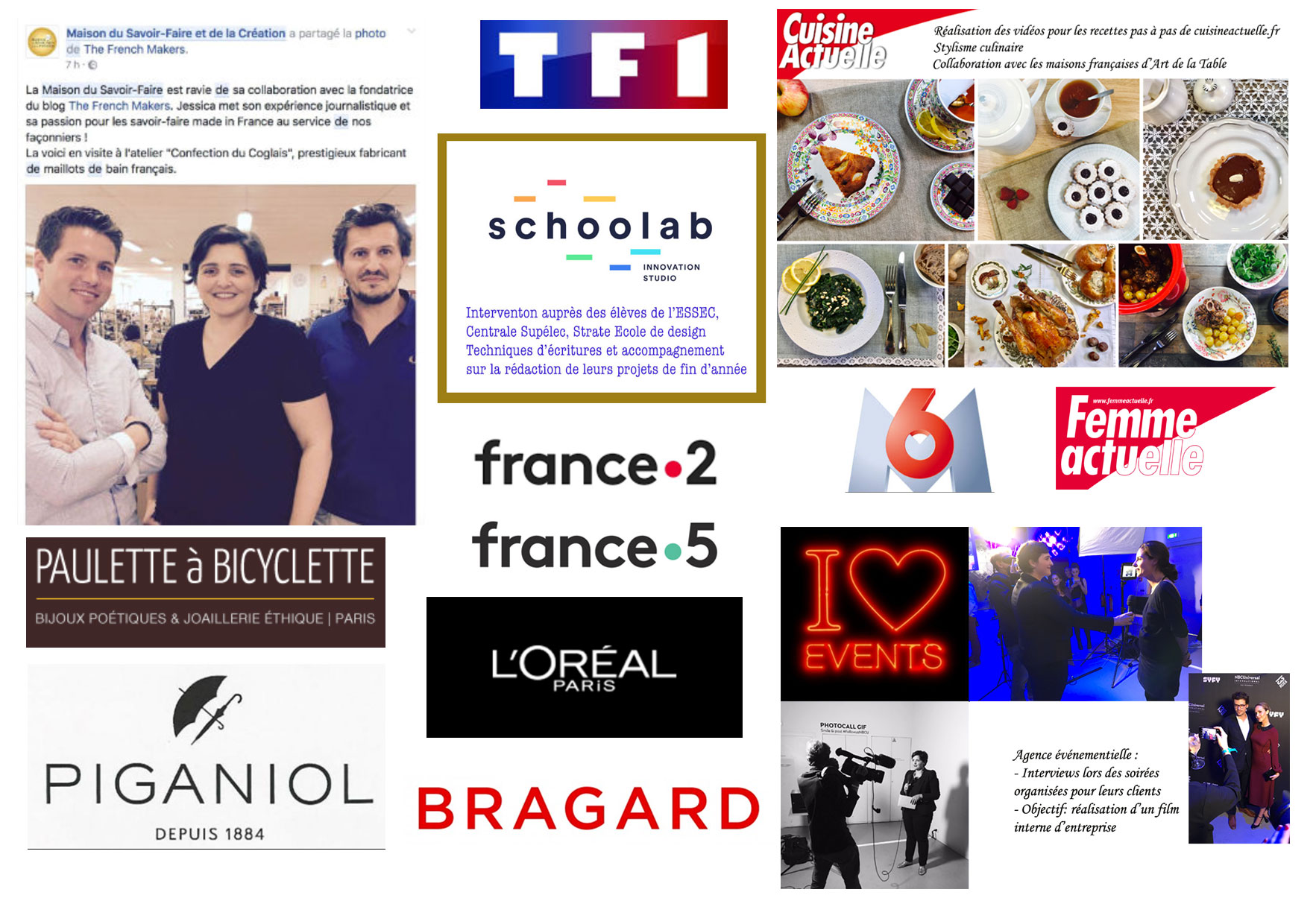